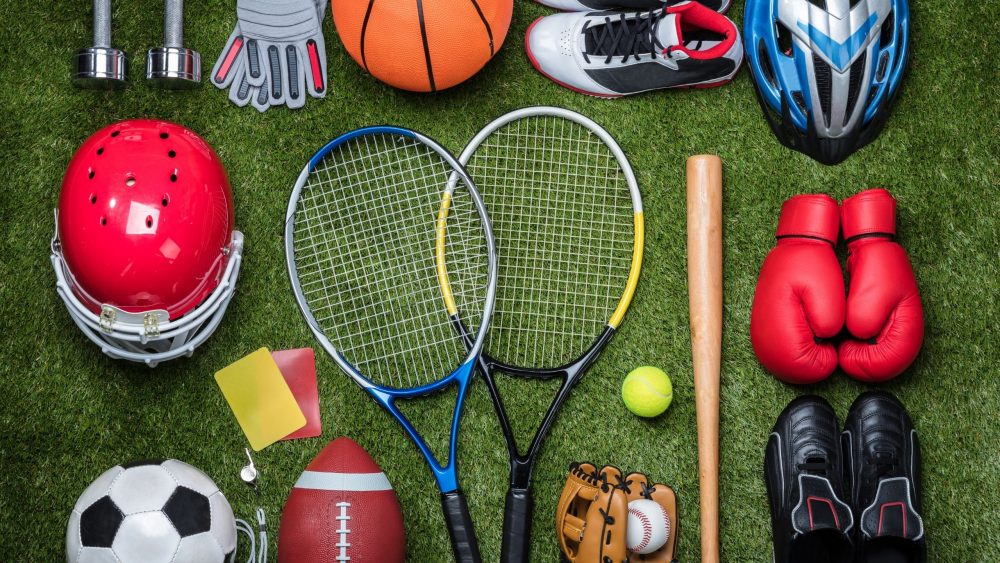 We will focus on the world’s top sports in Australia in this post. However, it is worth mentioning that a variety of personal activities, including tennis, golf, running, swimming, and horse racing, are very popular sports in Australia.

Next, let’s have a look at some of top sports in Australia.

As we all know, the term “football” has a variety of meanings in various parts of the world. In the United States, American football reigns supreme, whereas in Europe, association football (soccer) is unquestionably king. However, this is not the end of the story! There is also Canadian football and, yes, Australian rules football.

Football is the most popular sport in Australia, both in terms of presence and spectators in general.

The game was founded in Melbourne 162 years ago and has grown in popularity in all Australian provinces and territories, especially in Victoria, South Australia, Western Australia, Tasmania, and the Northern Region.

The Australian Football League is a high level of men’s competition. Currently, the league has 18 clubs representing the six provinces of Australia.

The season is divided into 23 rounds and runs from March to September. The top eight clubs advance to the four-round final, which will culminate in the AFL Grand Final at the Melbourne Cricket Ground.

(Most Loved Amongst Top Sports in Australia)

Rugby league is, in fact, another style of football that is immensely popular throughout the world (and, to add to the confusion, is frequently referred to as football in Oceania!).

Rugby has competed with Australian football for the attention of the country’s sports fans throughout its history. Rugby league and rugby union have historically enjoyed a strong following in New South Wales, the Australian Capital Territory, and Queensland.

The National Rugby League (NRL) is Australia’s premier rugby league tournament. The competition features sixteen clubs that compete in a single group system (there are no divisions or conferences), with no possibility of relegation or promotion to other leagues.

Basketball is one of the top sports in Australia, with more participants than any other sport in some areas, such as Victoria and Melbourne.

The National Basketball League (NBL) is the premier league in the country. It is now made up of eight Australian teams and one from New Zealand.

The NBL season is divided into two parts: the regular season, which lasts 28 games, and the Finals, which the top four teams qualify for. The Finals conclude with the Grand Final, the winner of which is proclaimed the National Basketball League champion.

Cricket is commonly recognized as Australia’s summer sport and is one of the country’s first organized sports.

The game is among the top sports in Australia because it is inextricably linked with the history and culture of the nation. The annual Boxing Day Test, held on December 26, is the most popular sporting event in the summer, with The Ashes between England and Australia one of the most anticipated and most-watched matches in the country.

The Big Bash League (BBL) is Australia’s premier professional men’s Twenty20 cricket league and one of the best in the world. The BBL is one of the most popular sports leagues in the world, with an average attendance of over 20,000 people every game.

The Women’s Big Bash League (WBBL), a professional women’s cricket league that started in 2015, has also grown significantly in Australia. 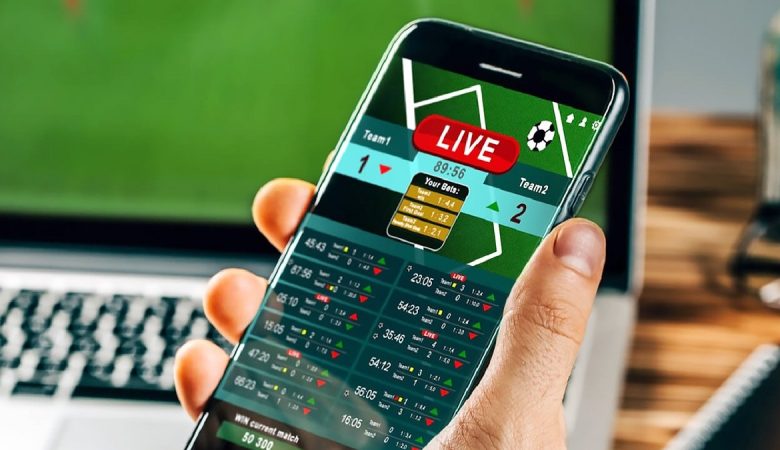 Advantages of Bonus Offers for Bookmakers 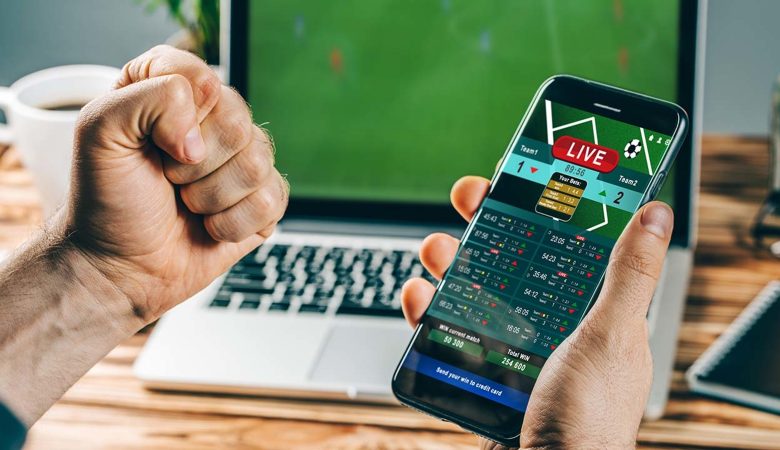 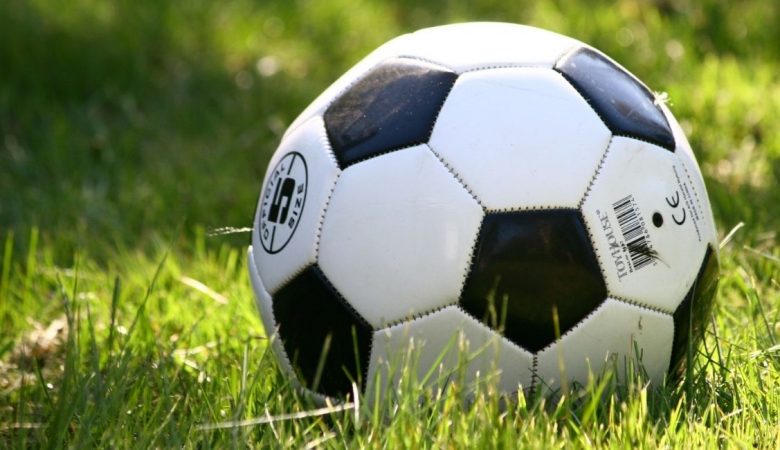 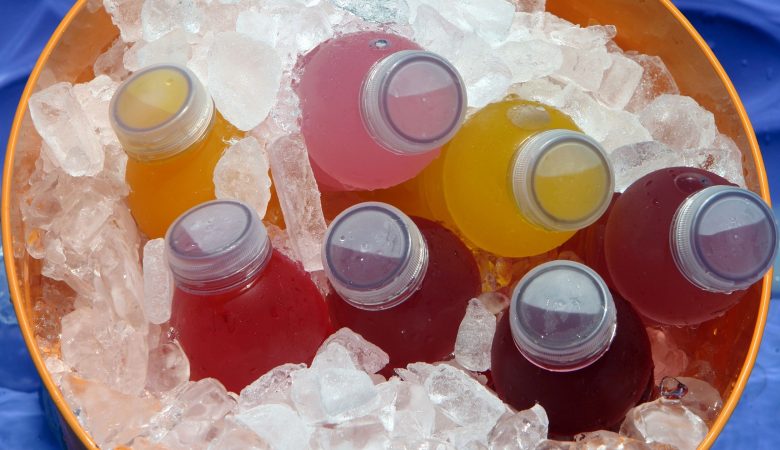